Musician and Producer, he has been nominated for the Latin Grammy Awards, as a musician he has performed in different stages such as Viña del Mar Festival, Premios Lo Nuestro, Latin Grammys, numerous tours at Madison Square Garden and the Los Angeles Staple Center. Distinguished graduate of the Conservatory of Music of Puerto Rico.

With more than 20 years of experience in the music industry, Luiggy has worked and collaborated with internationally recognized artists and bands, such as Pedro Capó (Grammy award winner), Kanny García (Grammy award winner), Elvis Crespo (Grammy award winner), Son By Four (Grammy Award nominees), Obie Bermúdez (Grammy Award Winner), among others. He has also worked as a recording and mixing engineer on various music productions. His unique and creative approach to music counteracts the art of making music, and has placed him in a unique position to generate a considerable amount of job opportunities as a producer and touring musician (local and international) with different artists and styles. 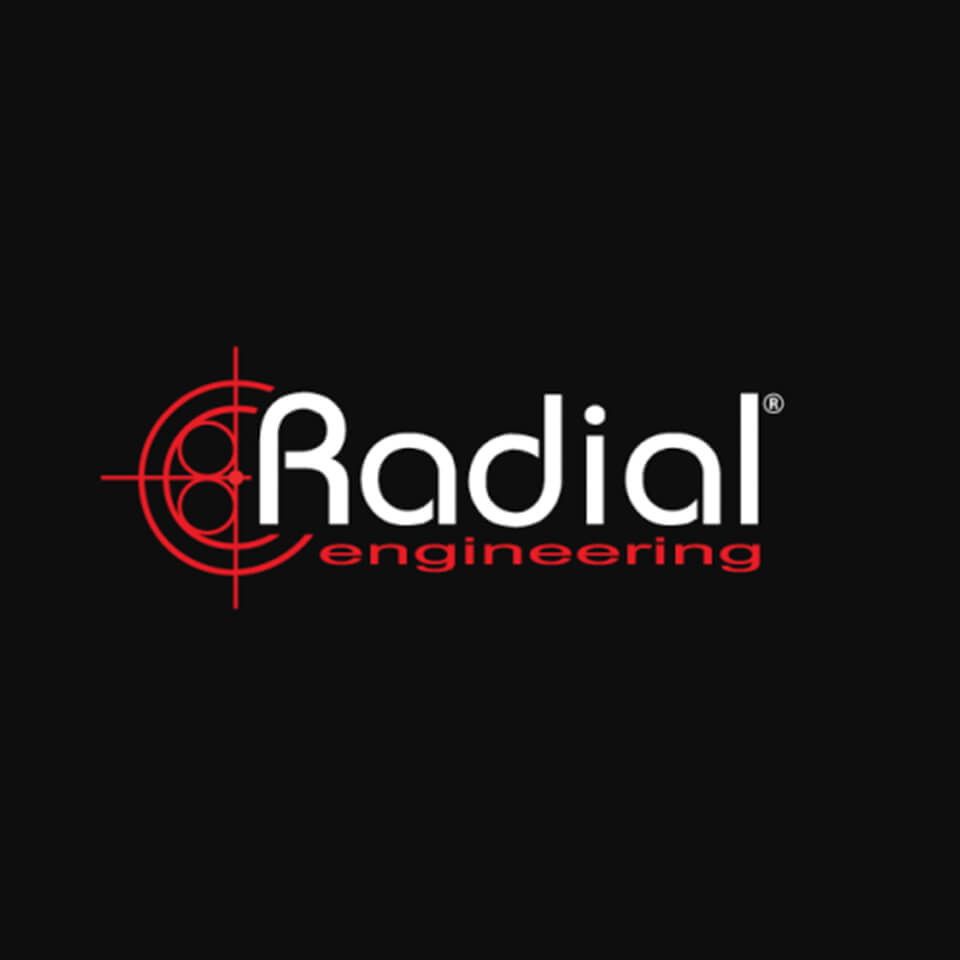 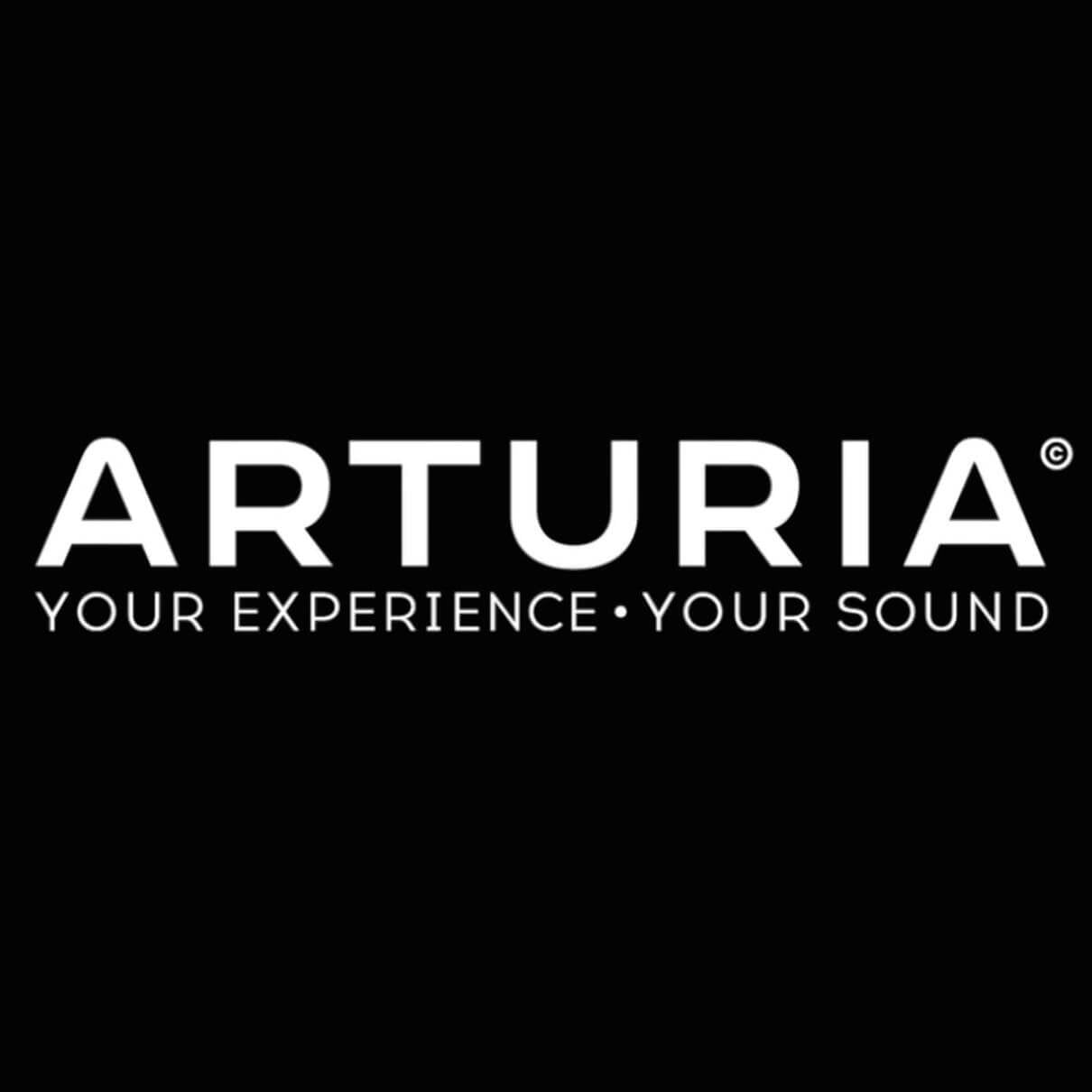 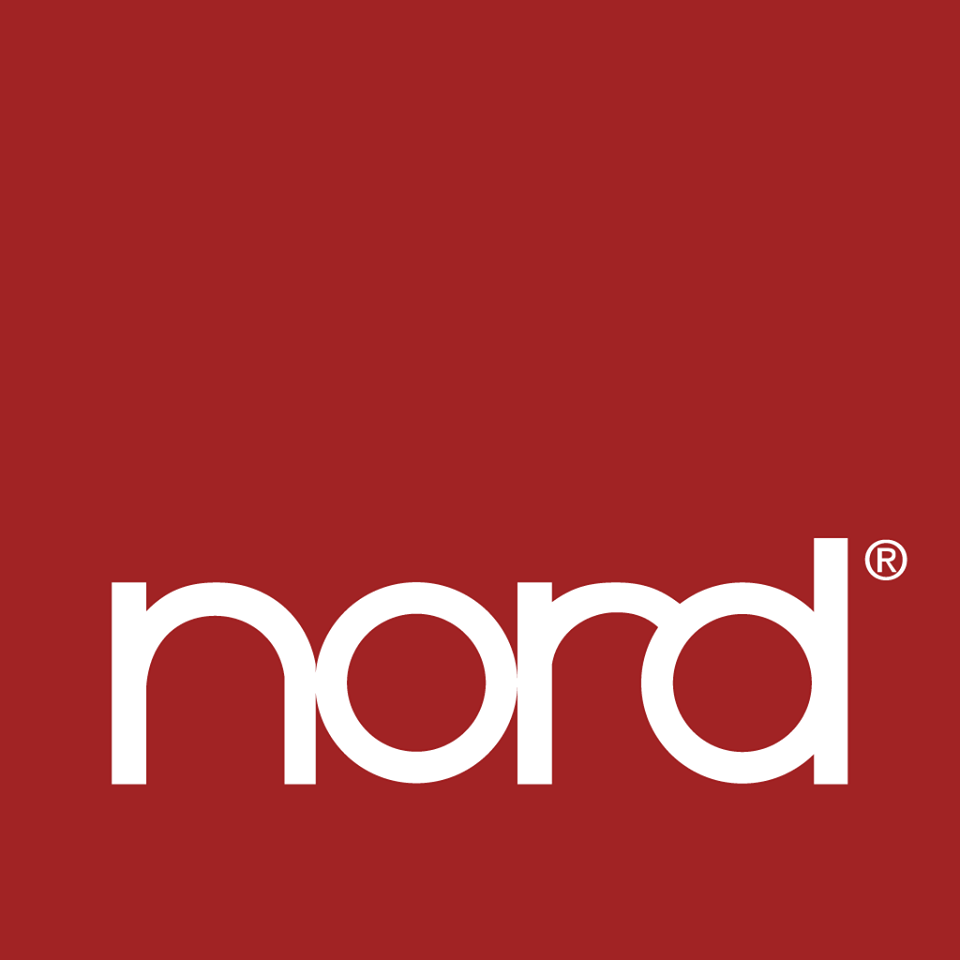 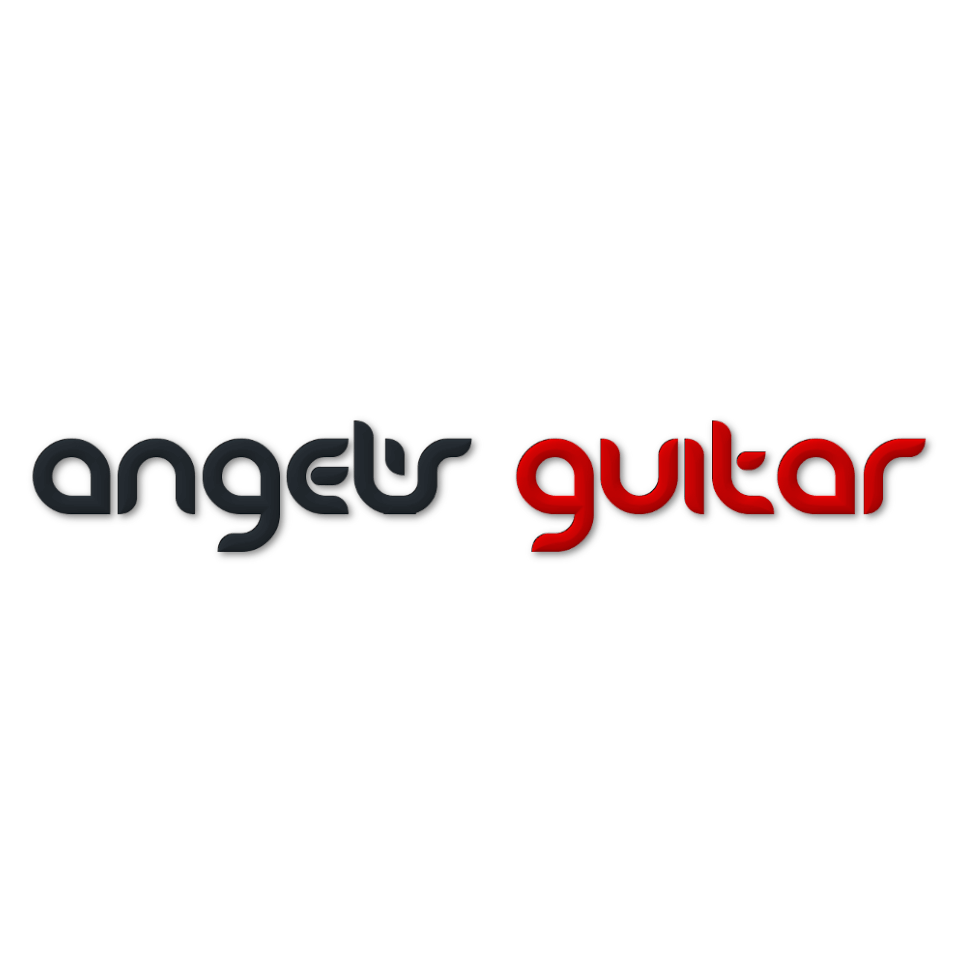 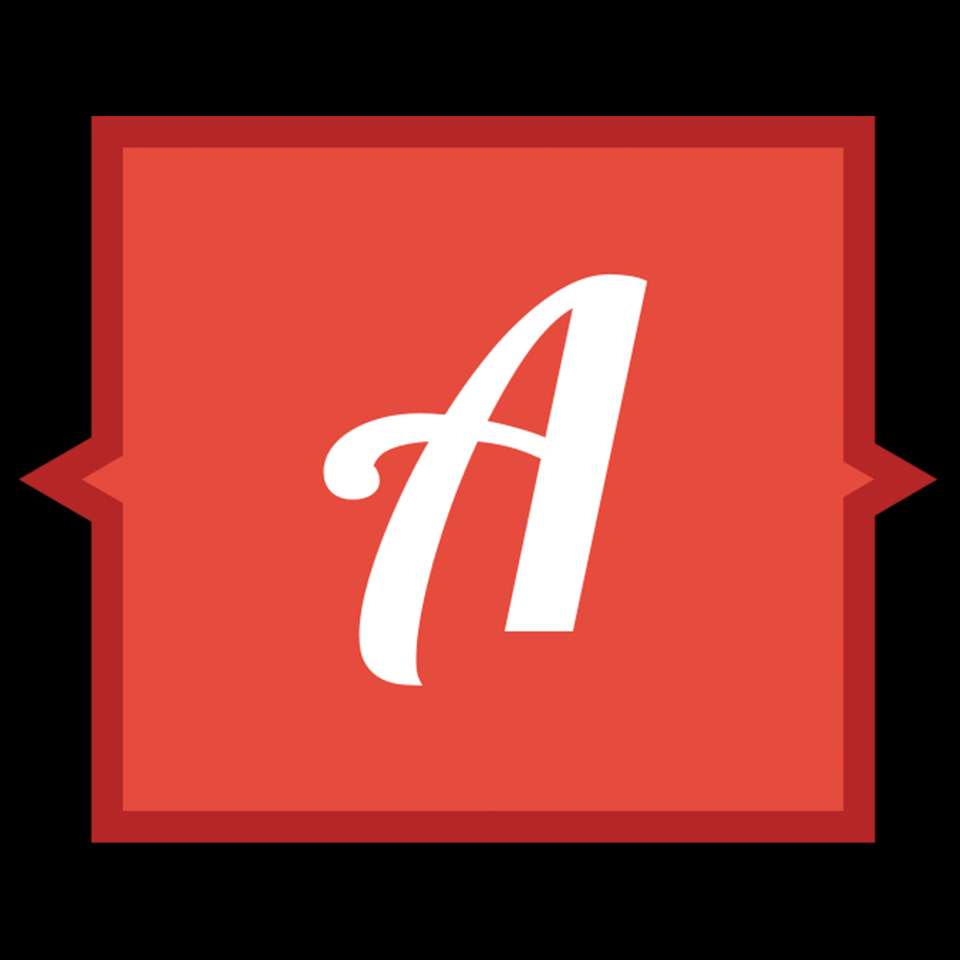 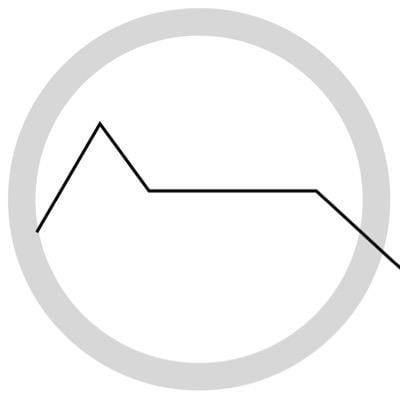 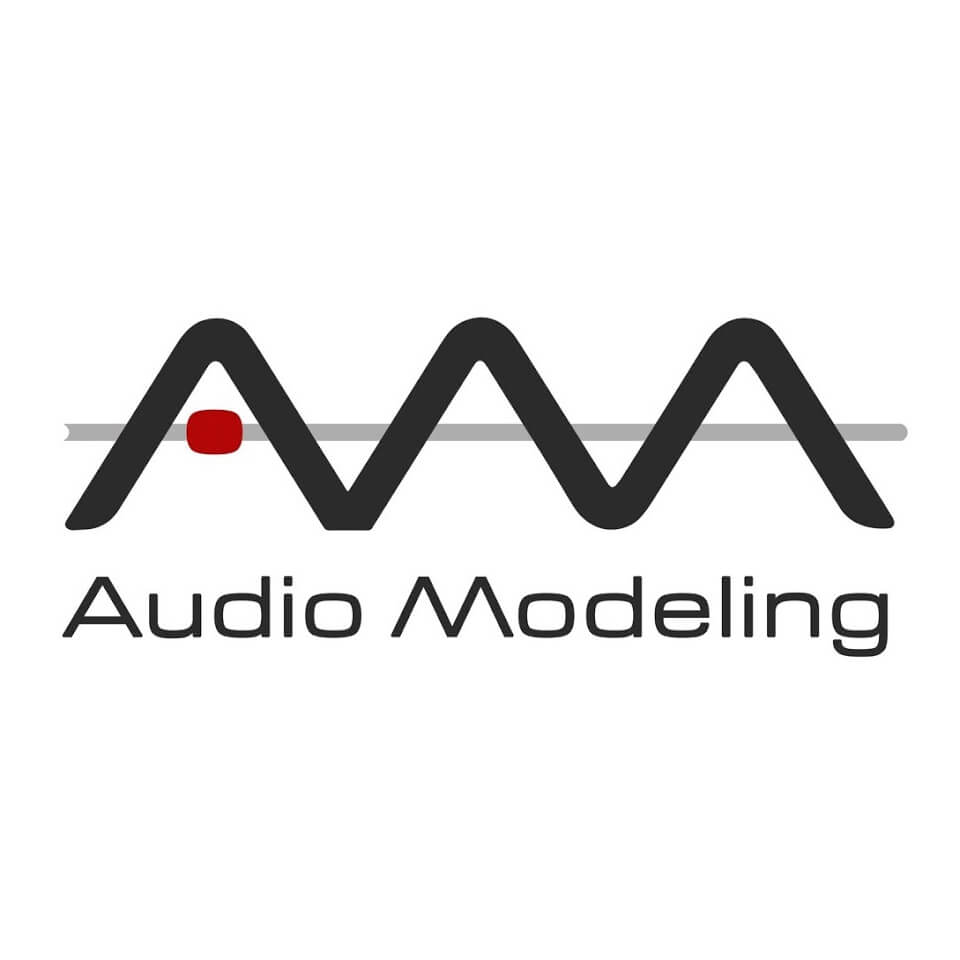 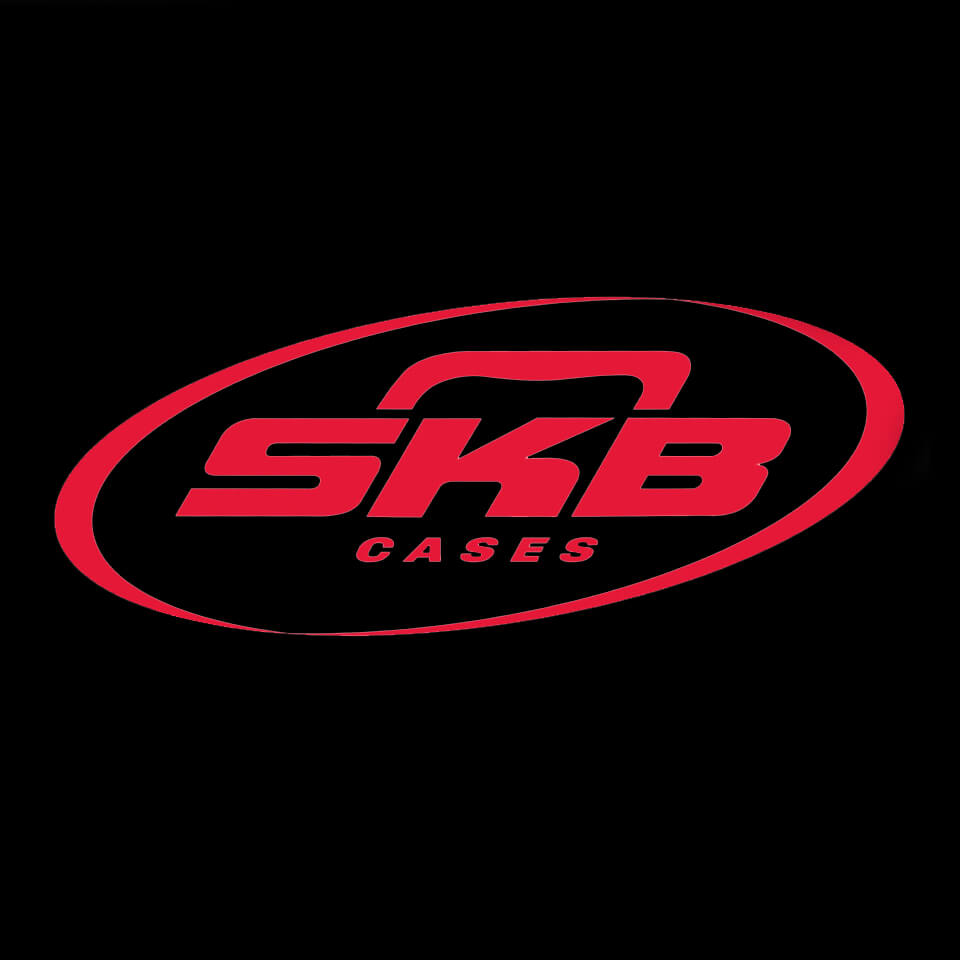 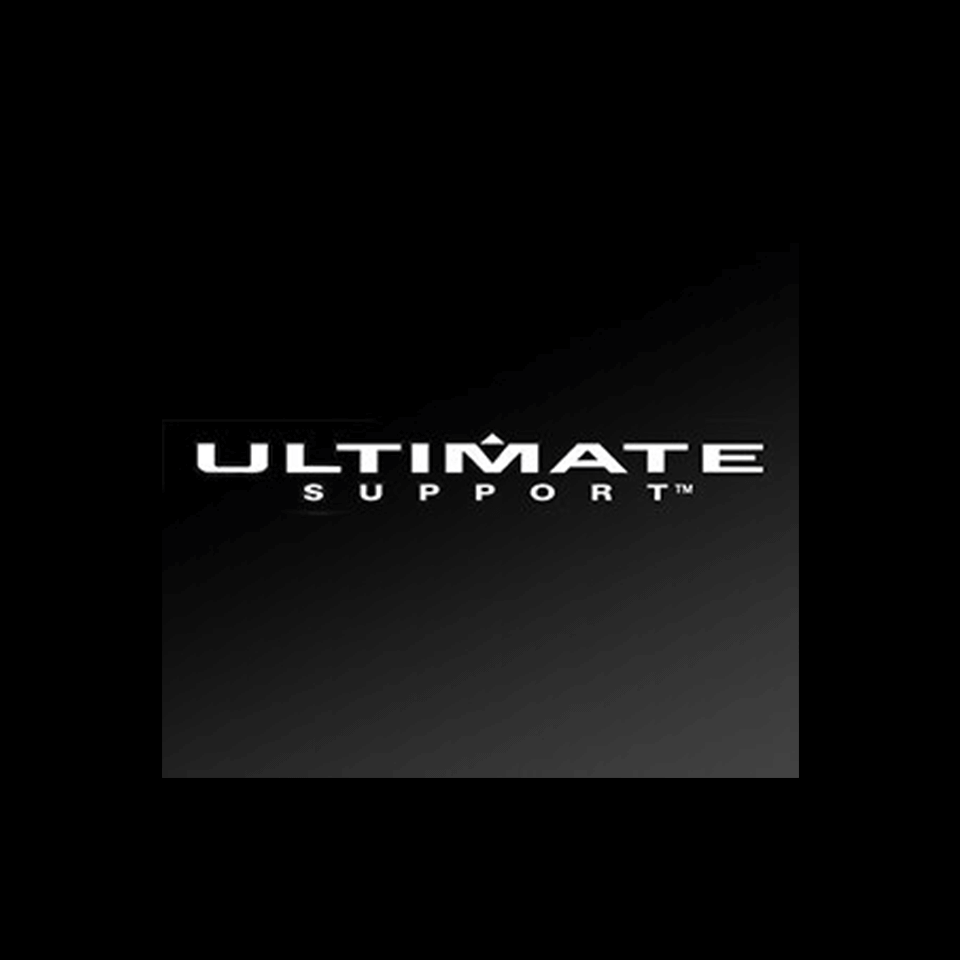 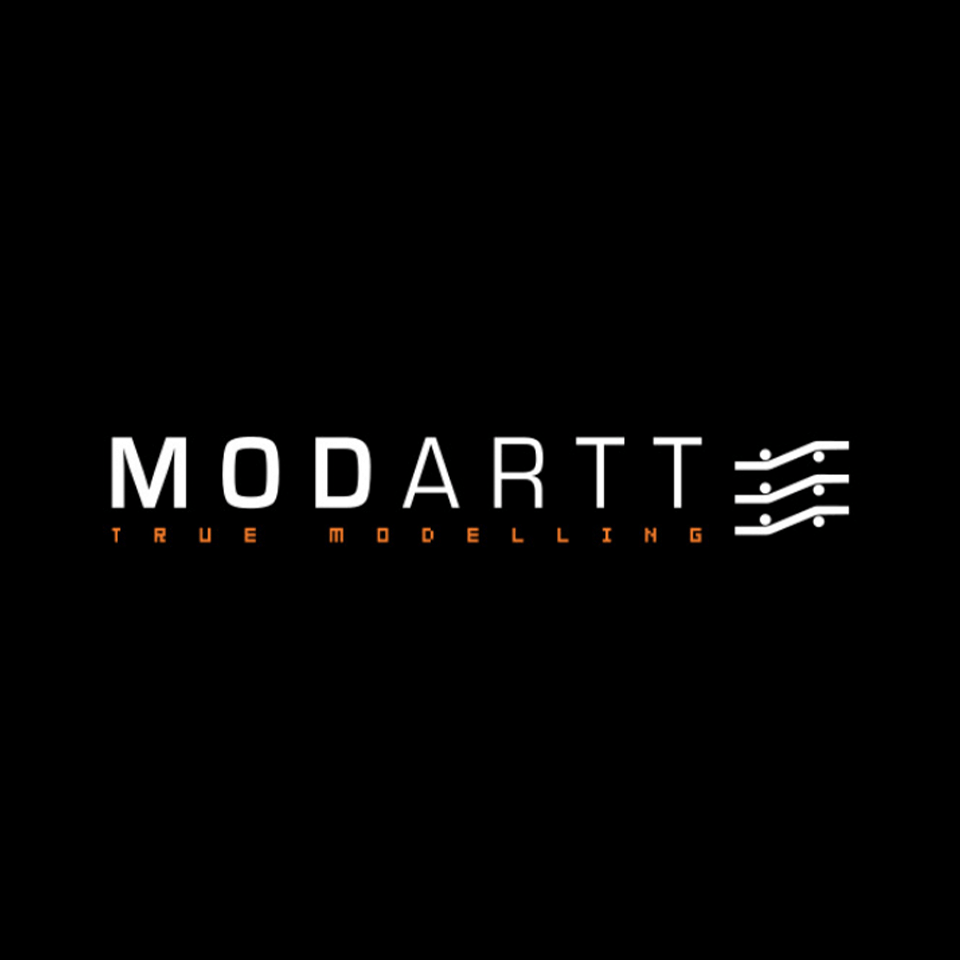 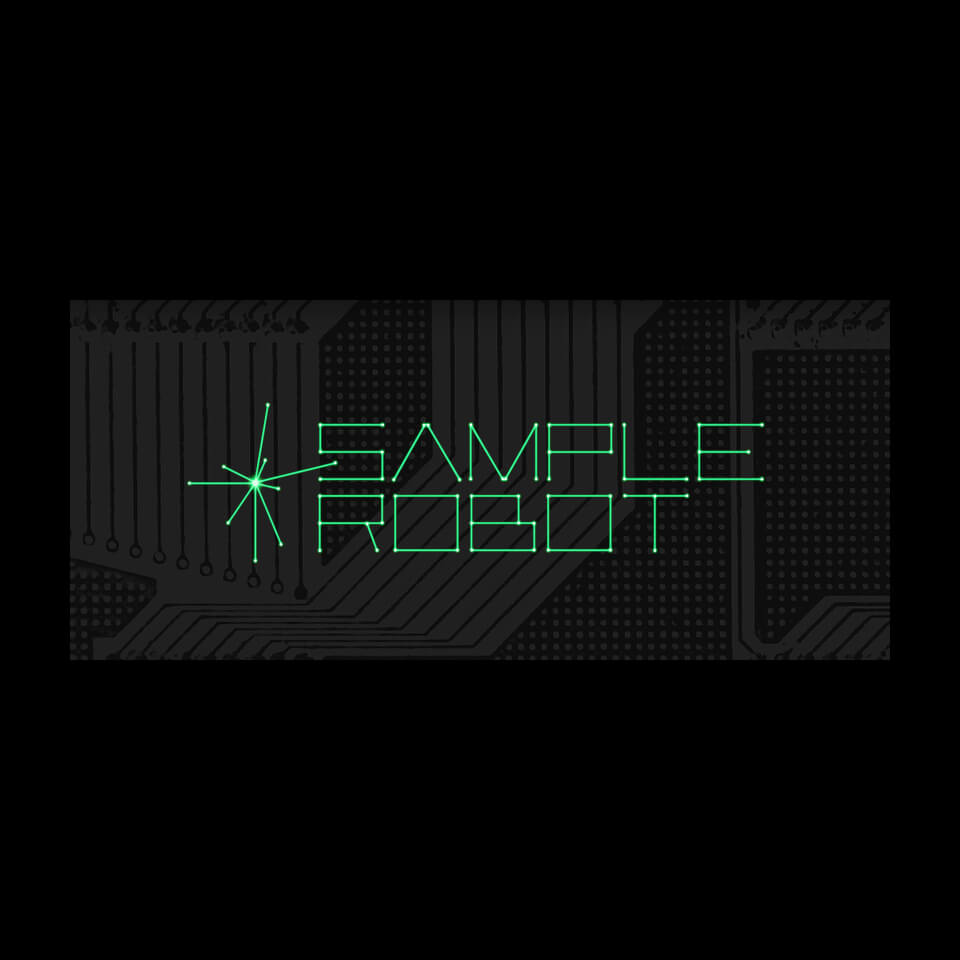 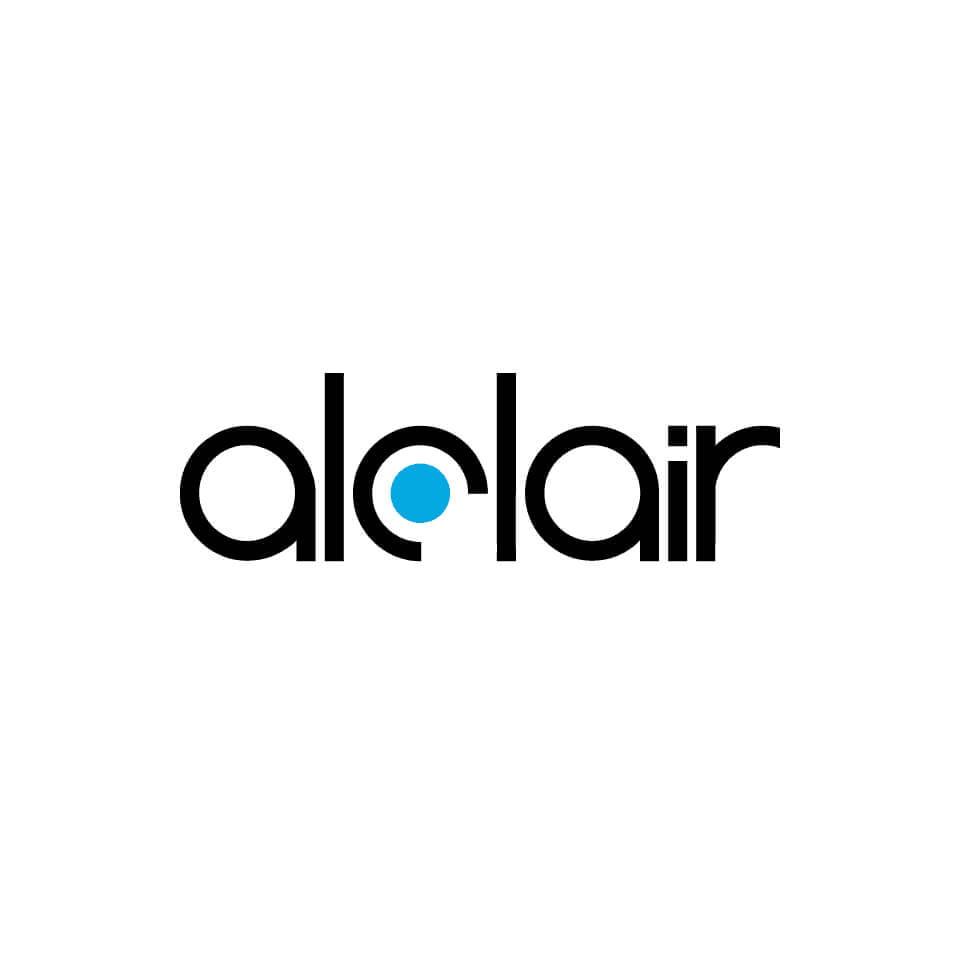 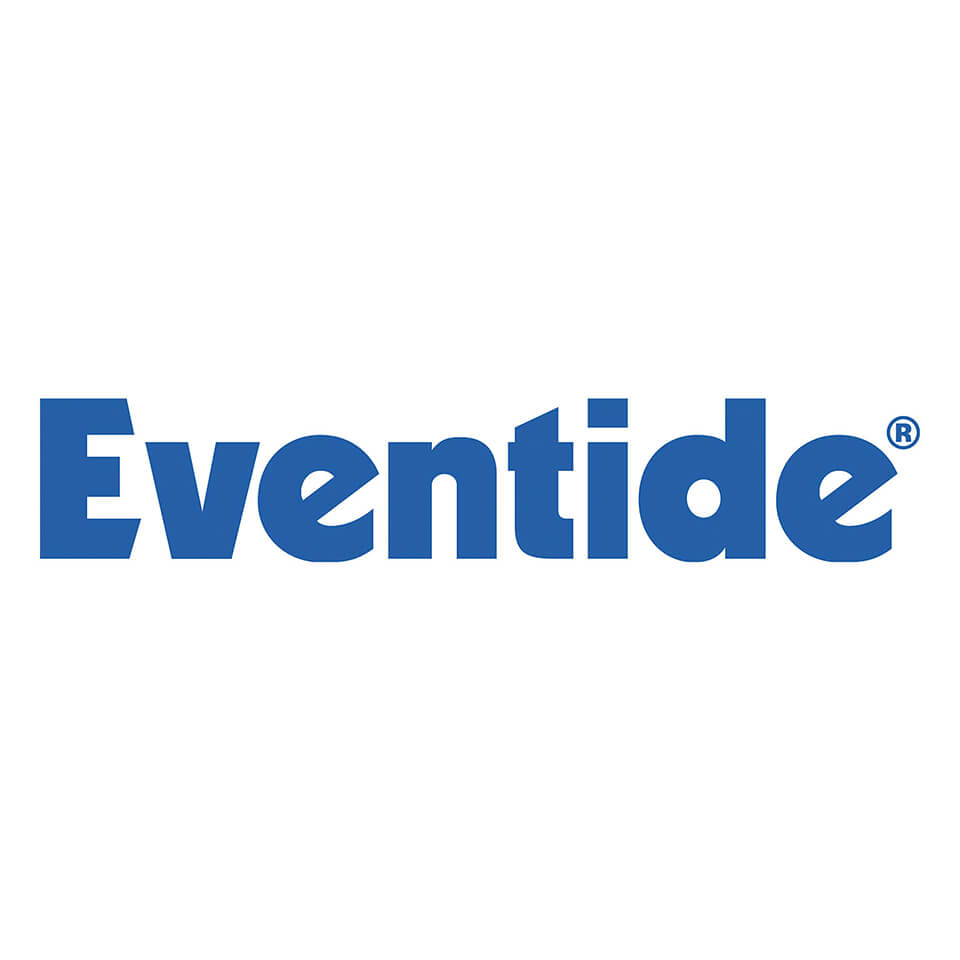